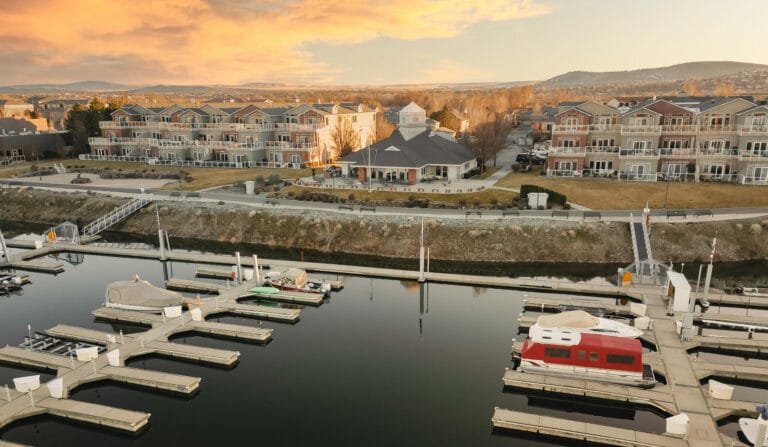 During the Second World War, the little town of Richland, Washington suddenly found itself with a large influx of residents coming to work on what was originally called the Hanford Engineer Works (HEW) – a secret operation and part of the government’s Manhattan Project. The primary function of HEW was the production of plutonium for the atomic bomb. This bomb ultimately ended the war with Imperial Japan and, according to authorities, saved many Allied and Japanese lives that would have been lost in an invasion.

Throughout the war, many area individuals had given up their recreational boating due to restrictions in river access and fuel shortages. Following the end of the war, some of these folks started bringing their boats out of hibernation and using them on the Columbia River. This, of course, got everyone thinking about some form of boating club and like-minded people began to informally gather. It wasn’t until 1948, however, that the first club, the Richland Boat and Fishing Club, was formally organized. Officers were elected and the first Commodore was Wesley Banta, a Baptist preacher.

As the new club gained membership, club officers contacted Colonel Clark of the U.S. Army Corps of Engineers seeking permission to locate some boat docks along the Columbia River. Permission was given to use the shoreline north of Lee Boulevard and the club went to work. Boat docks were constructed – most privately owned but with a few owned by the club. The name of the club was changed to the Richland Boat and Yacht Club and then finally changed to the Richland Yacht Club (Club). At the time, most members had boats 18 feet or less in length; there were no yachts by today’s standards. The Club was incorporated in 1953.

With the focus of HEW shifting, the government decided to give the City of Richland (City) back to its residents. As part of the re-incorporation plan, they agreed to build a park for the City (Howard Amon Park) along the riverbank where the Club’s boat docks were located. This required relocating the docks but other sites could not be found on the Richland shoreline. Several locations were considered and, in 1955, the Club finally was able to obtain a five-year lease from the Corps of Engineers at the Smitty’s Marina location near Bateman Island.

The Club stayed at the Bateman Island location for a few years building a floating clubhouse for their meetings and looking for a better site. Ultimately a five-year temporary lease was obtained from the City on a small basin located at Columbia Point roughly where the Club is now. A long-term lease, however, was dependent upon the completion of $100,000 in improvements to this basin during the temporary lease. The Club succeeded and the City agreed to a 100-year sovereign lease for $150 per year on about eight acres of land and water. This agreement did allow the City to renegotiate the lease in the year 2011.

The Club enlarged the small basin with their own D-8 caterpillar tractor towing a large earth-moving machine behind. More wooden docks with covered slips were constructed and the floating clubhouse was towed upriver from Bateman and anchored in the new boat basin. The clubhouse was subsequently moved onto dry land and its size increased as the Club continued to grow in membership. Unfortunately, these new facilities were located in an area far from other Richland structures and were vulnerable to vandalism and break-ins.

In the early 1980s, the State began construction of the I-182 twin bridges connecting Richland to Pasco. Since these bridges would cross the Columbia River just downstream of the Club’s location, the State agreed to create a much larger basin by excavating the gravel needed for backfilling the Richland side of the bridges. This operation required the Club to temporarily relocate the floating boat docks to the far west end of the basin and effectively shut down most boating activities of the Club. Once the gravel had been removed and the basin enlarged, the City and the Club re-shaped the existing leased area to accommodate the expected development of the area.

In the early 1990s, the Club commenced gradual replacement of the old wood docks and covered slips with new concrete walkways and open boat slips. With a larger basin, with new docks being built, and with nearby sites being developed (condominiums, restaurants, golf course, etc.), the Club became a more desirable location for recreation and began attracting even more members.

With Columbia Point becoming quite attractive for developers, there were some who wanted to build on the Club’s leased land. After months of negotiations, the Club, the City, and one of the developers (T.R. Masterson Company), finally reached an agreement; the Club would give up the lease on its land with the City, the developer would purchase the land from the City, and in return, the developer would build a new clubhouse for the Club and deed the building and the land on which it sits to the Club at no cost. The grand opening of our clubhouse was held on July 5, 2003, with an impressive ribbon-cutting ceremony by Marian and Dale Metz our 1951 Commodore.

The new clubhouse and boat basin now serve as a focal point for the entire Columbia Point area and are just moments away from the best restaurants and shopping in Richland. And the Club continues to grow with more than 200 members and some 155 moorage sites. We are indeed fortunate that the founders of our Club, and those who followed, were so dedicated to boating on the Columbia River.

The Richland Yacht Club moorage docks are privately owned by the Club and occupy water leased from the City of Richland. The Club’s five docks A to F (right to left above) provide moorage for over 150 boats. Lengths of slips are 24ft, 32ft, 40ft, and 56ft, plus end and side tie moorage. All slips have separately metered power available. There is potable water available on the docks (no charge) and an ice maker located on D dock. We also have a member-only fuel dock (between D & E) that supplies non-ethanol gasoline at reduced prices.

At this time, the club has no moorage openings. However, we do maintain a waiting list for new members applying for moorage. Members can view the current waiting list in the Member Area. Contact us for more information. 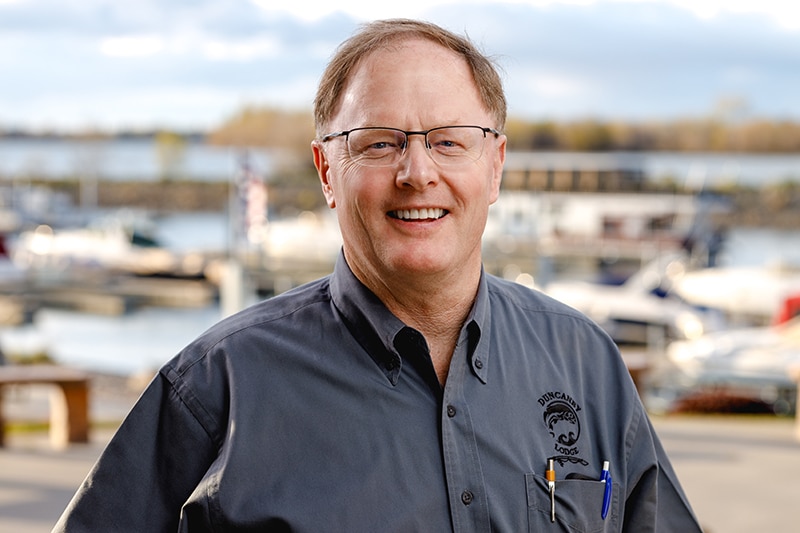 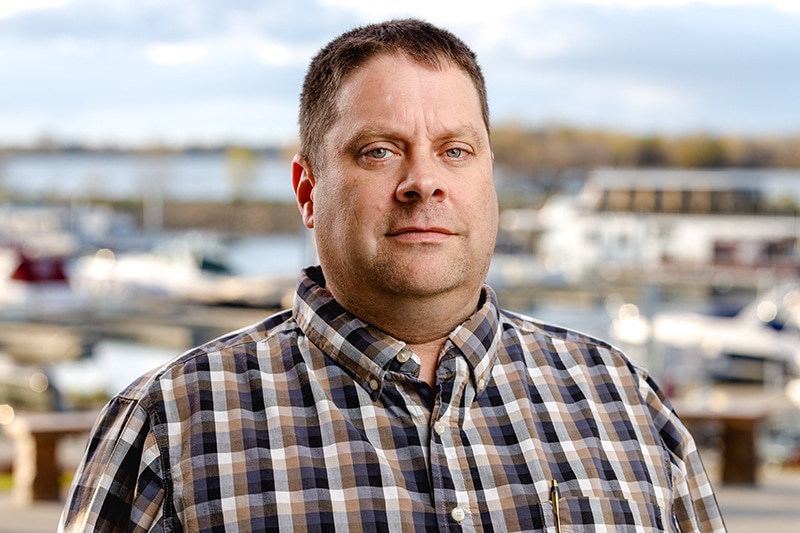 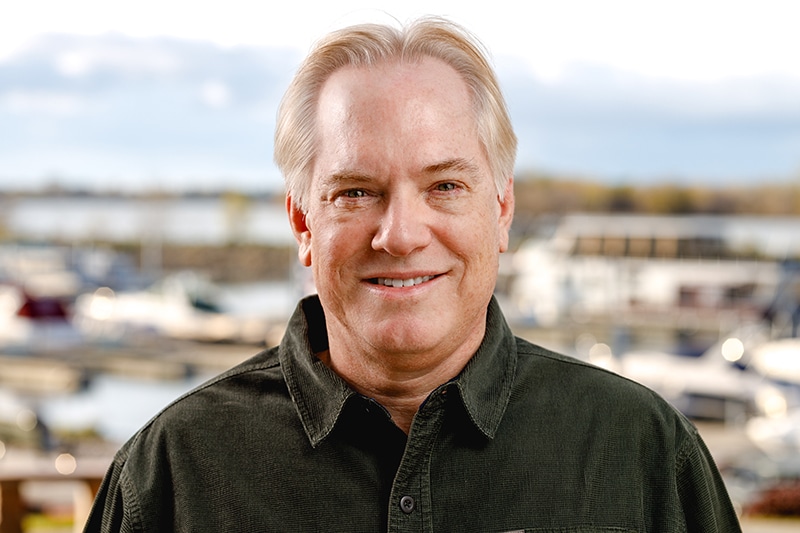 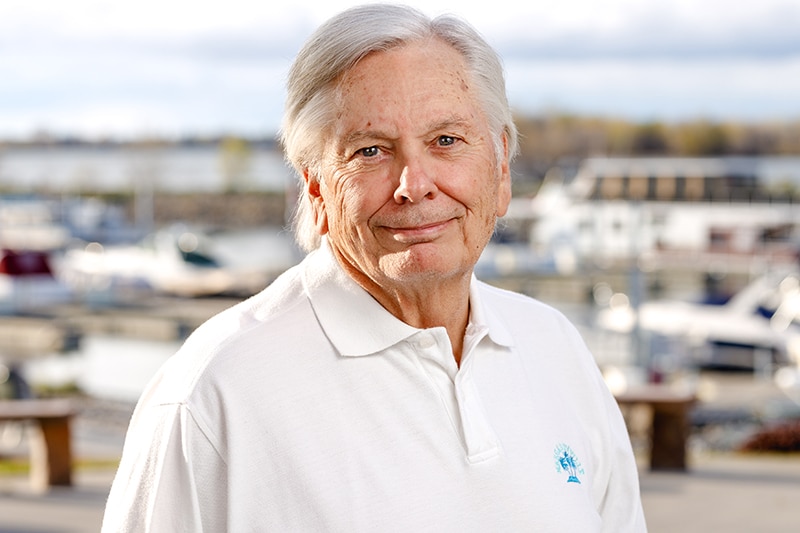 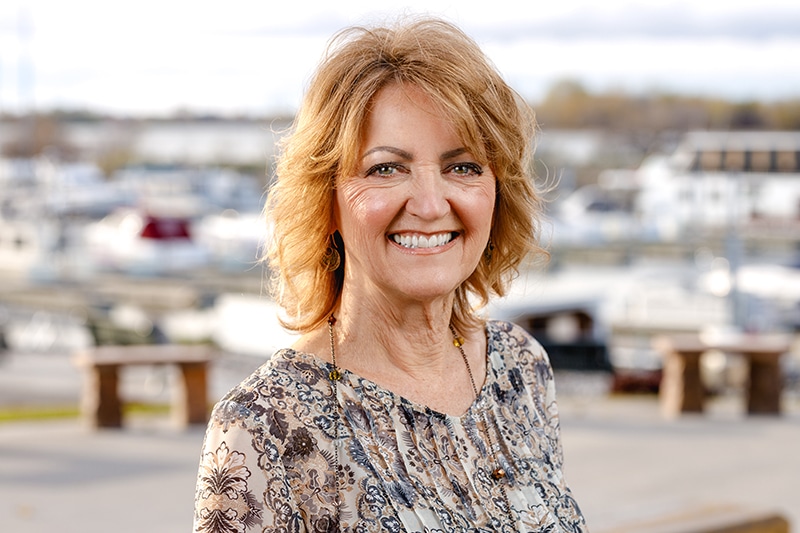 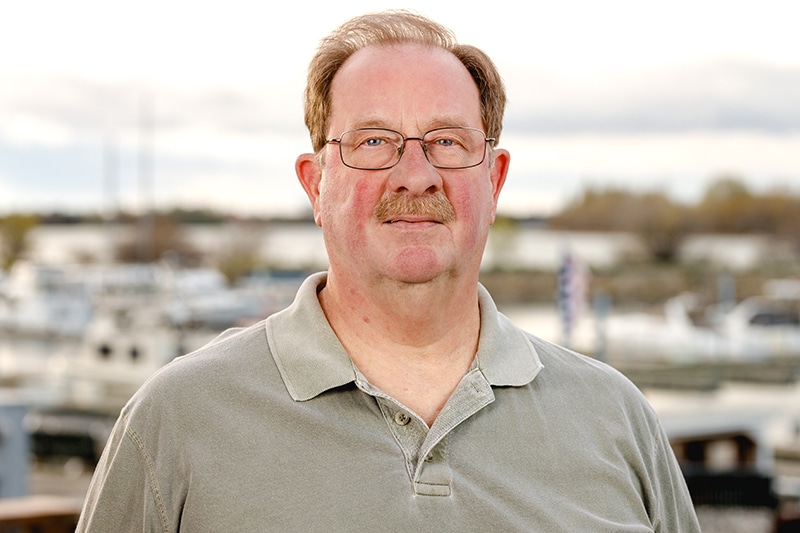 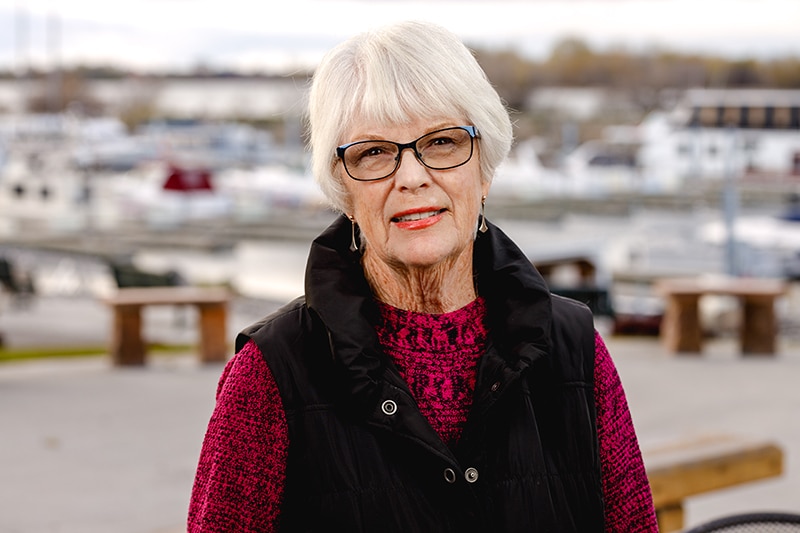 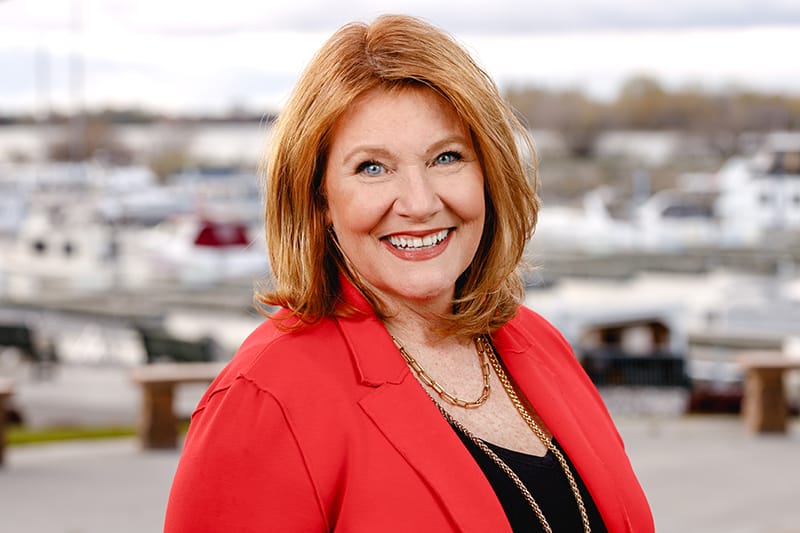